​”Reform!” was the rallying cry of late nineteenth-century America, and John Lind was in the vanguard. His election as the fourteenth governor of Minnesota and the first non-Republican governor of the state in decades heralded a new progressive era.

Lind was born in Kanna, Småland, Sweden on March 25, 1854. When he was thirteen, he immigrated with his family to a Goodhue County farm in Minnesota. An accident cost him his left hand and may have encouraged him to cultivate his considerable intellectual talents. He was a teacher and school superintendent for several years, studied law at the University of Minnesota, and established a law practice in New Ulm. He married Alice A. Shepard in 1879, and they eventually had four children.

In 1881, President James A. Garfield appointed Lind, then a young Republican lawyer, to a position in the US Land Office. At age thirty-two, Lind was the first Swedish American elected to Congress.

In 1896, after three terms in Congress and a falling-out with more conservative party members, he became the gubernatorial candidate of the Democrats, Populists, and Silver Republicans in Minnesota. He lost this election but not his determination to promote progressive ideals. After serving in the Spanish-American War, Lind ran for governor again. This time, he won and served from January 2, 1899, to January 7, 1901. During his second campaign, he explained his reluctance to commit himself to a particular party by saying, “I am a political orphan.”

The “orphan” was a Democrat during his final term in Congress from 1903 to 1905 and then acted as President Woodrow Wilson’s personal representative to Mexico from 1913 to 1914, during part of the Mexican Revolution.

To the end, Lind was an original: cerebral, independent, and fiercely committed to his liberal principles. He campaigned zealously for adoption of a more equitable tax burden, enlightened concern for the sick and poor, and direct elections of state officials. He died in Minneapolis on September 18, 1930, having paved the way for subsequent reform in Minnesota.​​ 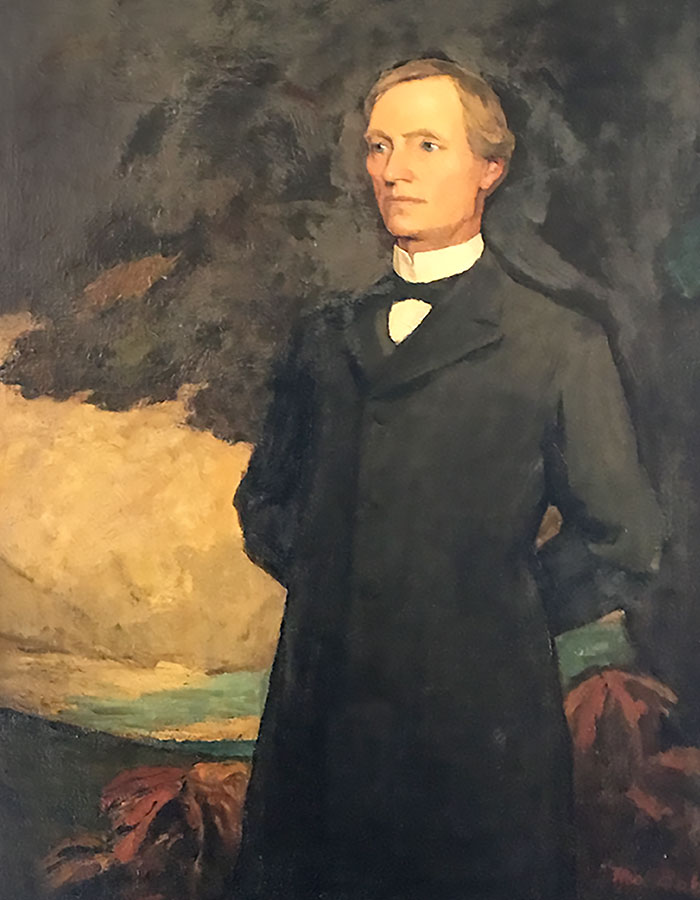