The Lind House Board of Directors is pleased to announce that the guest of honor at this year’s Cocktails at the Governor’s reception will be Terry Steinbach, New Ulm native and catcher for the Oakland Athletics and Minnesota Twins. 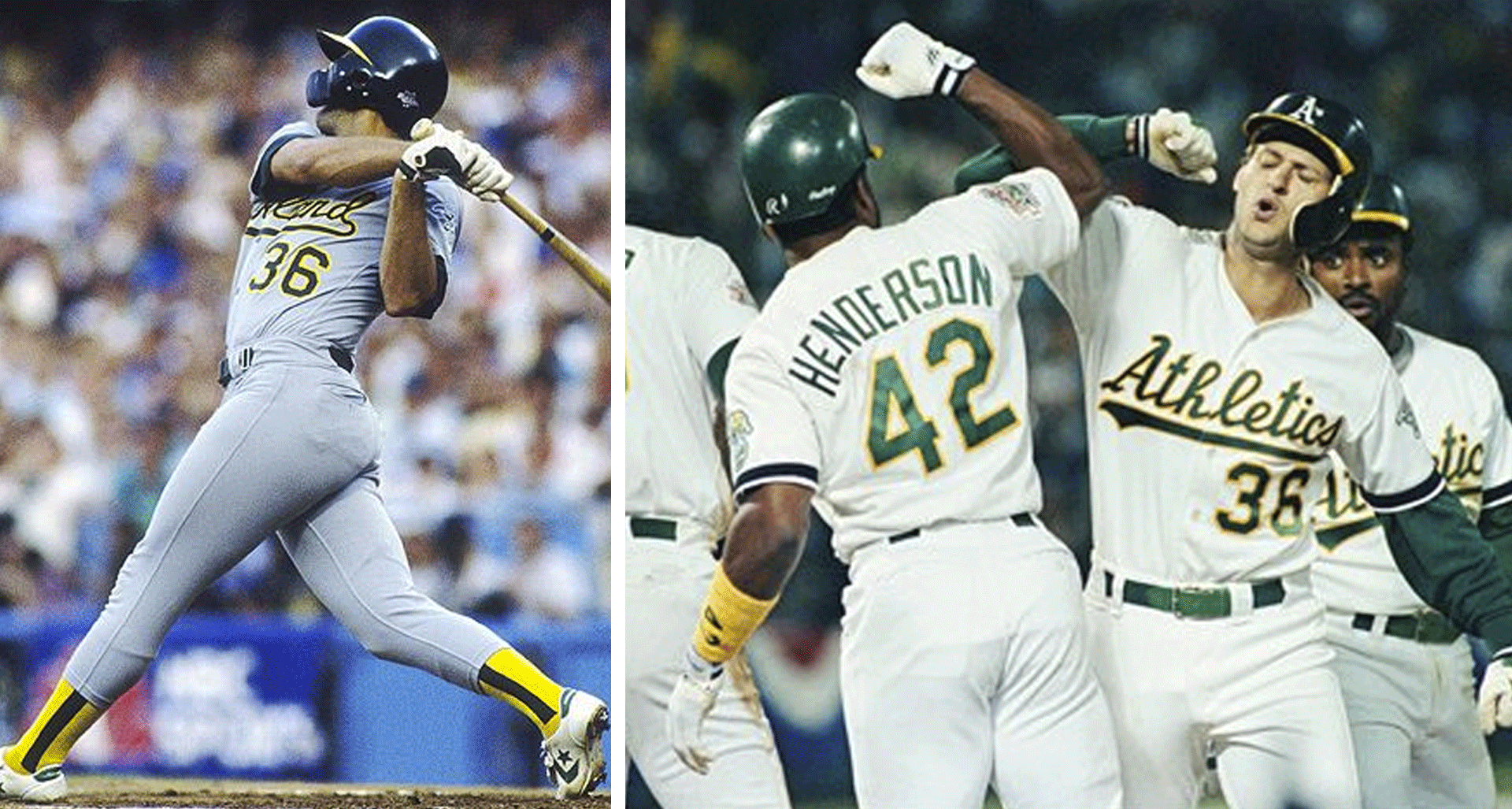 ​Terry Steinbach is a former MLB catcher and current coach for the Minnesota Twins. Steinbach rose to baseball prominence as a third baseman at the University of Minnesota, where he was named Co-Player of the Year in the Big 10 Conference in 1983. After being drafted by the Athletics in 1983, Steinbach would play in the minor leagues for three years until making his MLB debut in 1986. During his time in the minors, the Athletics switched Steinbach to catcher, a move that would place him at his position for the rest of his career. In his first career game, Steinbach hit a homerun during his first career at bat, cementing himself as the starting catcher for the Athletics who would go on to win three straight American League pennants from 1988 to 1990.

​Advance ticket sales for members available online for a limited time. Tickets can also be purchased at the door, the New Ulm Chamber, HyVee or call 507-354-8802.