The Lind House Board of Directors is pleased to announce that the guest of honor at this year’s Cocktails at the Governor’s reception will be Ron Schara, Executive Producer & Founder of Ron Schara Productions.

Ron Schara’s story proves dreams do come true. Back in 1995, Ron, an outdoor beat writer for the Minneapolis Tribune, thought his love of outdoor storytelling could be turned into a television success story. Inspired by news programs such as 20/20 and 60 minutes, Ron brainstormed an outdoor adventure program and got to work. The title? Minnesota Bound. The star of the show? A six-month-old black lab named Raven. Ron’s way with words instantly touched the lives of all who watched, and the Minnesota Bound story was born.

As Minnesota Bound grew in popularity, so did Ron and Raven. He suddenly found his work on television, on radio, in newspapers, and even an annual Ron Schara calendar. Ron Schara Productions quickly formed, and the company found itself creating outdoor television programs for channels such as ESPN, Versus Network, Outdoor Channel and, Fox Sports Networks. The cast of television personalities also grew with the addition of Ron’s daughter, Laura, and “The Man About The Woods,” Bill Sherck, Jared Christie and Travis Frank. These days, Minnesota Bound is a numbers game. Get this: nineteen seasons complete, with nearly 700 episodes produced, and twelve regional Emmy awards earned.

​Advance ticket sales for members available for a limited time. Tickets can also be purchased at the door, the New Ulm Chamber or HyVee. Thank you to our corporate donors for sponsoring this event:  August Schell Brewing Company and Gislason & Hunter LLP. 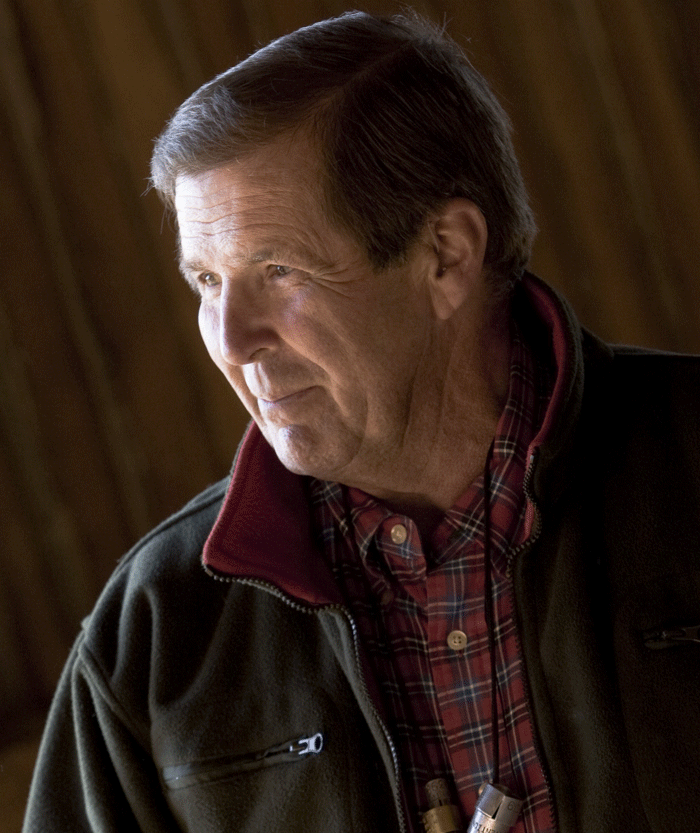